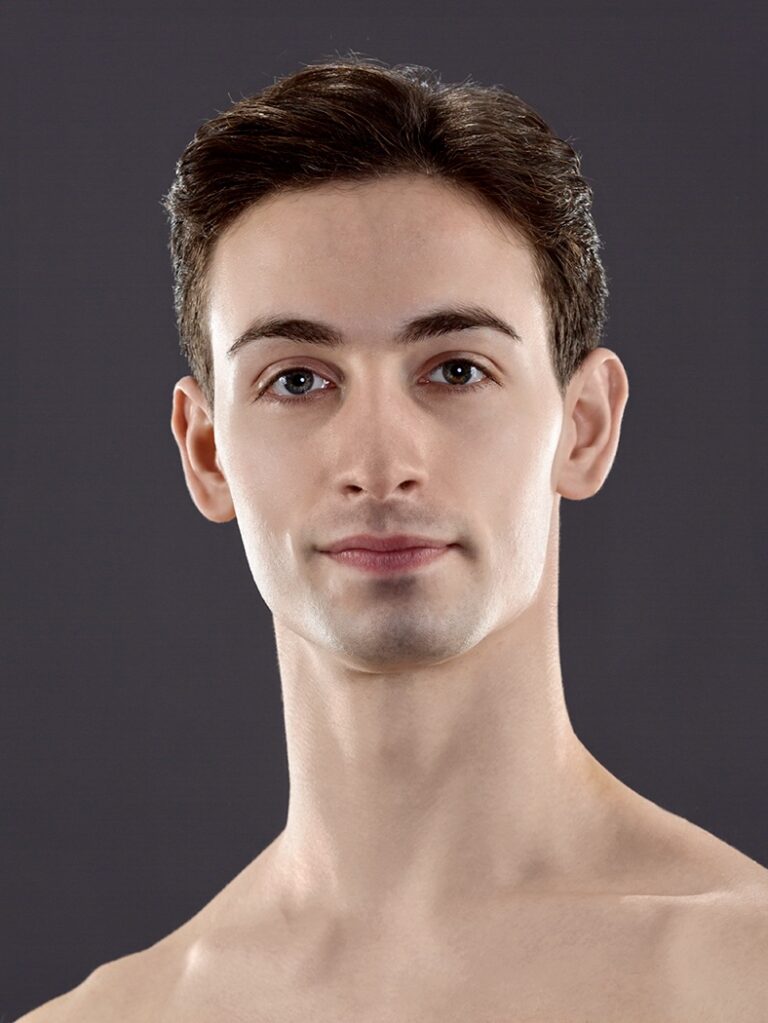 Davide was born in Copertino, Italy, and started his dance training at the Academia Veneta di Danza e Balletto. Davide has studied on scholarship at Teatro alla Scala, English National, Royal Ballet, and the Bolshoi Ballet Schools. In 2011, Davide was admitted to the Royal Theatre of San Carlo in Naples, graduating in June 2016. In August 2016 he joined Alberta Ballet II. In 2017 Davide joined Ballet Victoria and since then he has been enjoying performing challenging roles such as Peter Pan and the Nutcracker Prince. Davide is looking forward to dancing in his fourth season with the Company.