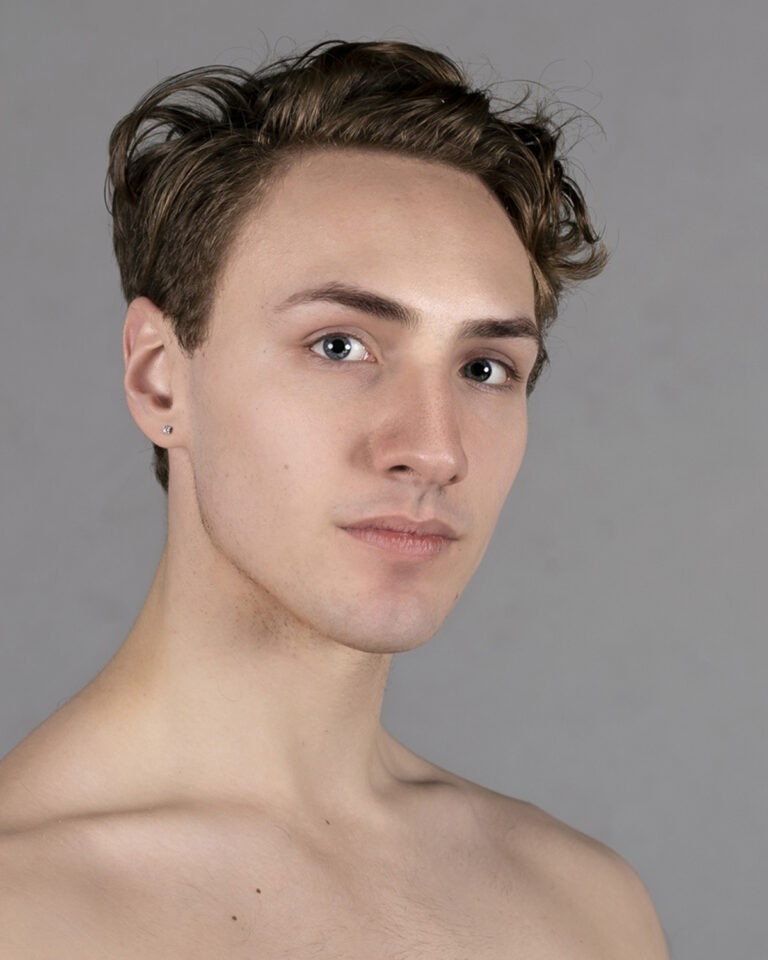 Toronto-born Peter-Nicholas Taylor began his professional training in 2014 at the Quinte Ballet School of Canada. Since graduating, Taylor danced as an apprentice with Ballet Victoria for their 2016-17 season and as a company dancer for their 2017-18 season. He joined the Royal Winnipeg Ballet as an apprentice for their 2018-19 season where he performed in the Canadian premier of The Wizard of Oz, and the Handmaid’s Tale. Following his time at Winnipeg he worked with Harbin Ballet in Harbin, China where he performed in Peter Quanz’s Winter Dream. Notable roles for Taylor are Arthur in Dracula and Snow Prince in The Nutcracker.​