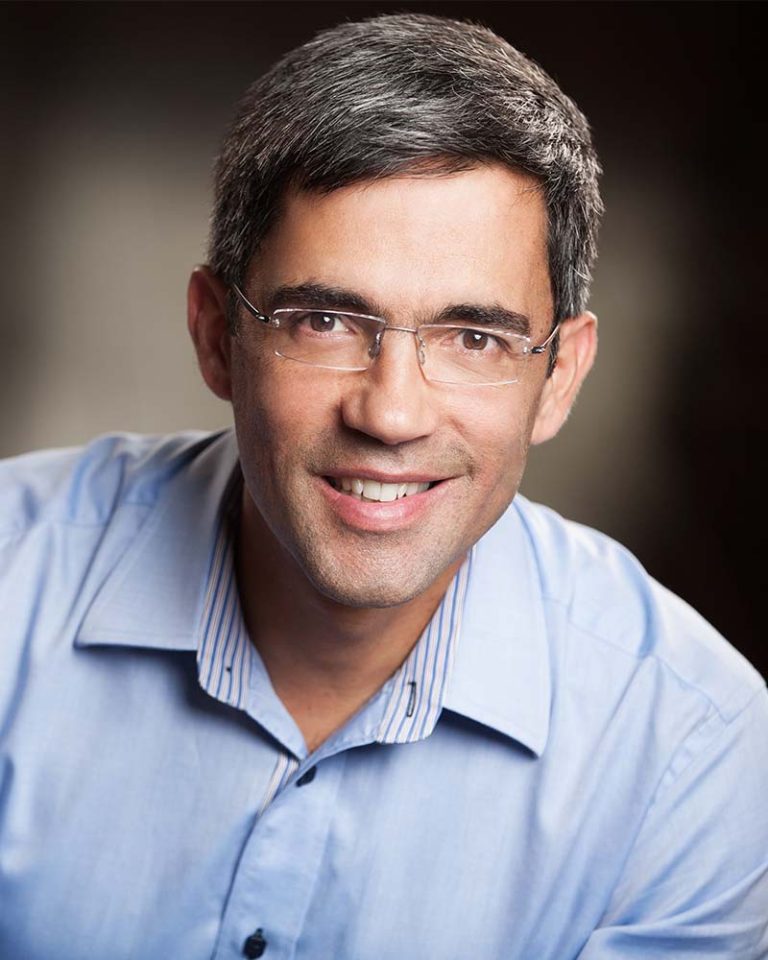 Giuseppe Pietraroia is Conductor-in-Residence for both the Pacific Opera Victoria and the Victoria Symphony. As a guest conductor he has been engaged by l’Orchestre Métropolitain, Orchestra London, Vancouver Symphony, Toronto Symphony, Calgary Philharmonic, Hamilton Philharmonic, Okanagan Symphony, Regina Symphony and the Kingston Symphony. He has also appeared with l’Opéra de Montréal and Opera New Brunswick as well as the Lachine Music Festival in Montreal.

With Victoria Choral Society where his was Music Director for 7 seasons, Maestro Pietraroia has conducted performances of Messiah with the Victoria Symphony, Mozart’s Mass in C minor, a choreographed production of Orff’s Carmina Burana in collaboration with Ballet Victoria, Dvorak’s Stabat Mater, David Fanshawe’s African Sanctus, and most recently the Duruflé and Fauré Requiem.

In addition to several concerts with the Victoria Symphony, upcoming highlights include a return to the Kingston Symphony, The Gift with Ballet Victoria and an Opéra de Québec debut with Madama Butterfly.

Maestro Pietroroia has recorded a cd with soprano Marie-Josée Lord and l’Orchestre Métropolitain for the ATMA label, which won a Felix award granted by l’ADISQ and was recently nominated for a Juno award.

Giuseppe Pietraroia is the recipient of the George and Jane Heffelfinger Pacific Opera Victoria Artist of the Year Award and the Canada Council’s Jean-Marie Beaudet Award in Orchestral Conducting.